Sign-up to our newsletter to receive the latest news, offers and deals

A bit about Bishopstrow

A take your breath away type of place

We look grand, but we aren't stuffy. We consider ourselves quite dapper, but not vain. Bishopstrow is Georgian through and through, with a long, meandering driveway that brings you right up to our big front door.

Built back in 1817, we've made sure we've kept all of our unique period features and charm. Features that sympathetically combine many contemporary details that run throughout our decadent bedrooms, restaurant and spa – making it the very best of old and new.

You can't miss us

We are, after all, set in 30 acres of prime, picturesque estate. Our grounds boast kitchen gardens (where we get many of our naturally grown ingredients), a rolling orchard, and the River Wylye runs alongside – perfect for a spot of trout fishing. 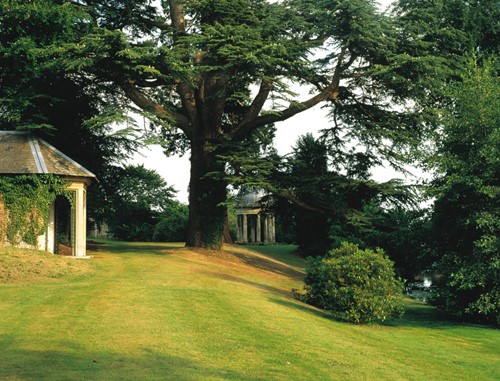 Bishopstrow Hotel and Spa is a favourite amongst locals, a honey-stoned, much-loved venue for family get-togethers, romantic rendezvous, sumptuous stays, and of course summer’s afternoons lounging by the outdoor pool. The house and grounds of this beautiful Georgian manor boast a history dating right back to the Domesday book in 1086, when it was held by Edward of Salisbury, and is believed to be named after “Bishop’s Tree”, the place where St Aldhelm’s staff grew into an Ash tree.

Since then, the place has seen centuries of history pass through, from belonging to a nunnery, to the present day, where new owners Ian and Christa Taylor are collaborating with local artists and producers to create a beautiful, modern hotel that embraces its past.

Even before the Domesday entry, the site of the Manor House was a special place of spiritual importance to the Neoliths. In the grounds, around one hundred metres north of the house, a grassy mound rises, a Neolithic Long Barrow called King’s Barrow. There’s also a smaller round barrow on the other side of the house, nestling among the trees. These stone monuments to the dead belong to the oldest surviving architectural tradition in England, dating back to between 3800 BC and 3500 BC.

The current gardens were designed in the eighteenth century, and Roe deer are often spotted fleeting through the grounds and darting amongst the trees as they no doubt have for centuries. Through the red brick tunnel which links the gardens to the river, you’ll discover an eighteenth-century walled garden with a magical temple built around 1770, a summer house, and the remains of a historic boathouse and vine house jutting out over the river. From here you can watch the River Wylye, flattening the weeds as it rolls glassily through, home to a family of swans and ducks, and elusive Kingfishers who speed past in a flash of neon blue. Magnificent Lebanese cedar and giant Wellingtonia trees tower over the grounds, sparking curiosity of the historic events they’ve witnessed over the millennia.

The house itself has been host to many owners. In the eleventh century, Edward of Salisbury passed the house and farm to Humprey de Bohun, his son-in-law, and his daughter, Maud. From there, it passed down the generations of de Bohuns, with some wonderful old English and Norman names such as William Longespée and Ela, Countess of Salisbury. One wonders about the feasts, the tragedies, the alliances, lives and loves of these generations lost in the annals of time. We do know a little of Ela, Countess of Salisbury who founded Lacock Abbey, and who must have wandered the beautiful medieval cloisters of Lacock in religious contemplation. Bishopstrow Manor was eventually given by the family to the nunnery of Lacock, where it remained until the Dissolution. It was a time of great upheaval for the country, where great schisms appeared across the land, and who knows what the occupants of Bishopstrow thought of the reforms and new order sweeping the country?

By 1577, John Middlecott reserved rent of £50 on it, and the manor was eventually sold to William Temple, in whose family it remained for 300 years, right into the twentieth century.

In 1736, Bishopstrow was still a relatively small house (in Manor House terms, at least) with a hall, two parlours, and four main chambers. It was added to over the next one hundred years according to fashion and the fortunes of the family, but in 1817, disaster struck when a fire burned the house to the ground. It must have been a horrible time for the family. Only the year before, 1816, was called ‘the year without a summer,’ thanks to the eruption of Mount Tambora. Crops failed, and famine spread throughout Europe.

The house was rebuilt, however, on a new site further away from the river, where the house stands now. It was designed by John Pinch, The Elder of Bath who was responsible for many of the Georgian buildings in the World Heritage city of Bath and who also designed another famous building in the area, Babington House, near Frome.

Bishopstrow House was completed in 1821 for its then-owner, William Temple. He must have been delighted with the results – contemporary records talk of a central porch with two fluted iconic columns and pilasters in antis, double doors with six fielded panels, grand stucco bays with sashes, and a myriad of architectural delights for the family to enjoy, never mind the twenty-seven acres of landscaped grounds. The house saw generations of the Temple family live, love and hopefully laugh in its walls and grounds, stood through two world wars, the moon landing, Kennedy’s assassination, the cold war and the heatwave of 1976. That year, production of the Hillman Imp ceased, David Steel was elected leader of the Liberal Party, and the house was bought by Kurt Schiller and transformed into a hotel, meaning that generations of people could enjoy its history, warmth and hospitality for years to come.

Bishopstrow Hotel and spa has its own unique water supply collected from its own Borehole. The water is extracted from deep underground from the chalk Limestone formations from beneath Warminster. This limestone filters the water as it slowly soaks through the ground on its way to the Aquifer 60 meters below the surface. On extraction, this high-quality water is then filtered down to 5 microns then sterilised by UV light. The water then passes into an Activated carbon filter which brings the good water into its perfect condition. It's then filtered and sterilised a second time and is then ready for consumption at the Hotel.

What’s special about Bishopstrow’s water is that Chlorine is not used at all in the process. Pure fresh water from deep underground with no chemicals. Just try the water in the hotel, for a very surprising and healthy experience of pure water that all guests enjoy.  And it’s good for you!

Now, bringing ourselves back into the modern-day, the hotel and spa has passed through many hands of hoteliers and has landed in the experienced arms of Ian and Christa Taylor, owners of the famous hotelier group, Kaleidoscope Collection, and Managing Director of Bishopstrow, Jonathan Walker. While plans are in motion to upgrade and modernise the historic building with the bold, eclectic and magical visions of the Taylors, the essence of its history will be woven through.

The food served by Executive Chef, Philip Lewis and Head Chef, Jon Los, and his team emboldens traditional flavours of guinea fowl, venison and wild vegetables – all of which most certainly will have been on the table of the hotel’s predecessors during lavish feasts – serving them in 2 AA Rosette fashion; artists have been called upon from the local community to create masterpieces, from sculpture to tapestries, paintings to abstracts, to adorn the walls and rooms of the hotel that encapsulate the age-old artistry and creativity of the area while welcoming the modern innovation of Wiltshire’s creatives; and the acreage will be maintained in all its glory, harking back to the original beauty of the eighteenth-century with areas of original flair, colour, scents and visions.

Bishopstrow has been, and always will be, an iconic landmark of the rolling Wiltshire countryside. It has passed through generations of family lineage and through the changes of many hands; it has seen many moments of happiness and an equal measure of tragedy; it has risen from the ashes and yet, through it all, continues to be the beating heart of Warminster and beyond. A home away from home for its guests, as it has been since the early eleventh century, its warmth, vibrance and beauty is to be beheld by all. 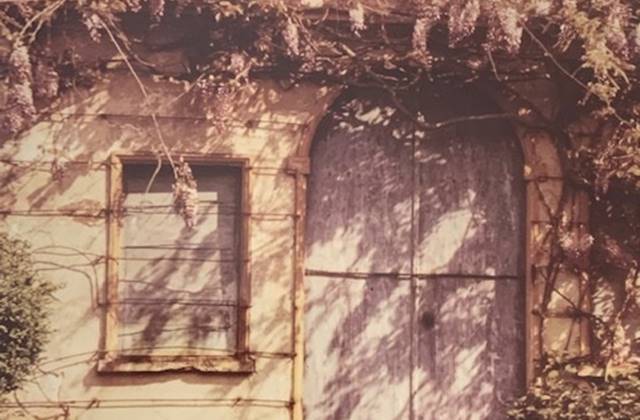 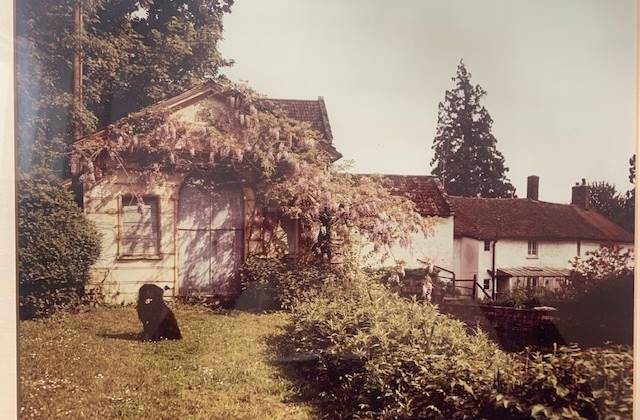 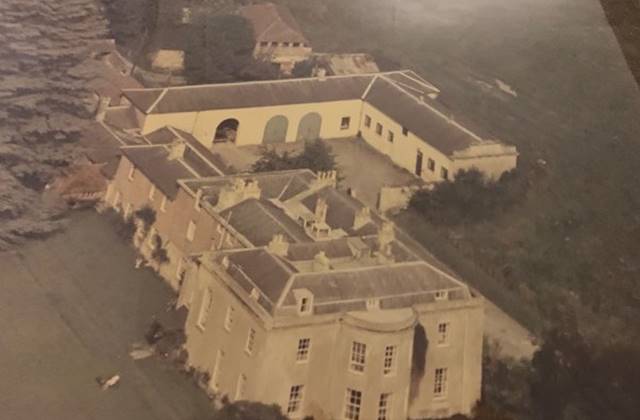 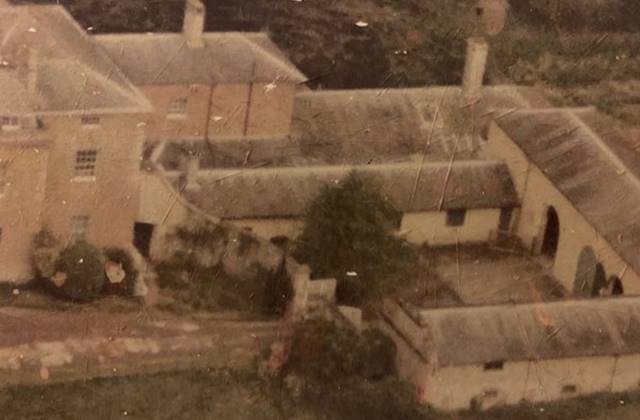 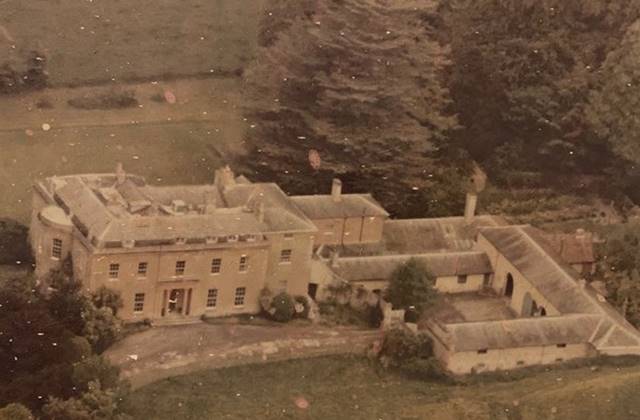 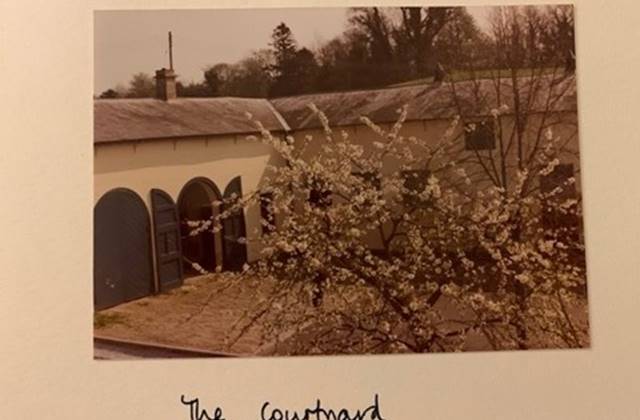 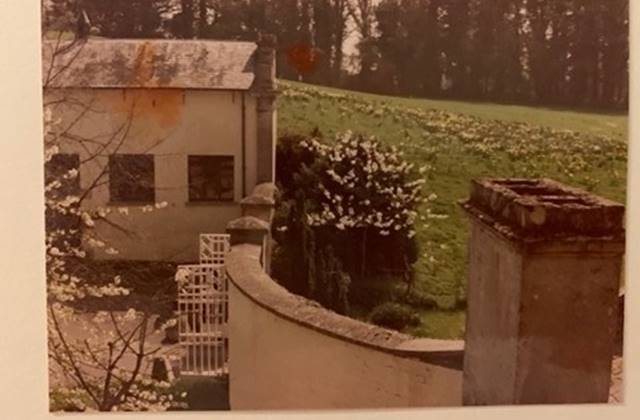 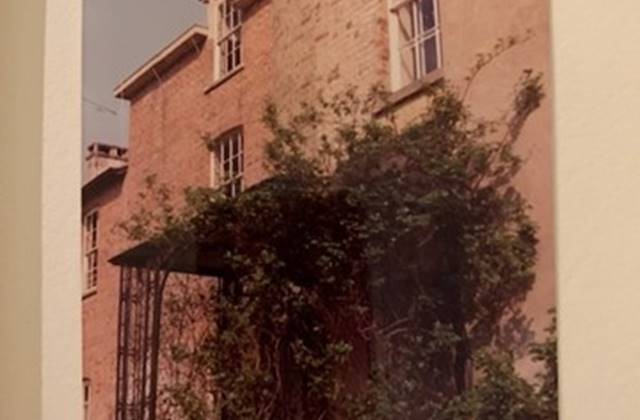 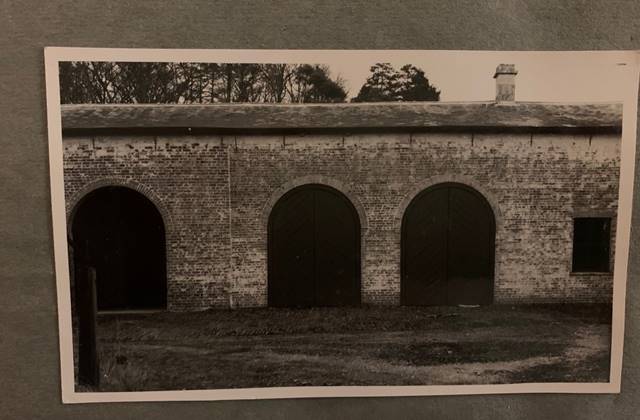 The best way to get to know us better is by booking direct and if knowing us isn’t incentive enough, well we will also throw in:

Complimentary late check out until 12pm*

Full use of the halcyon spa facilities**